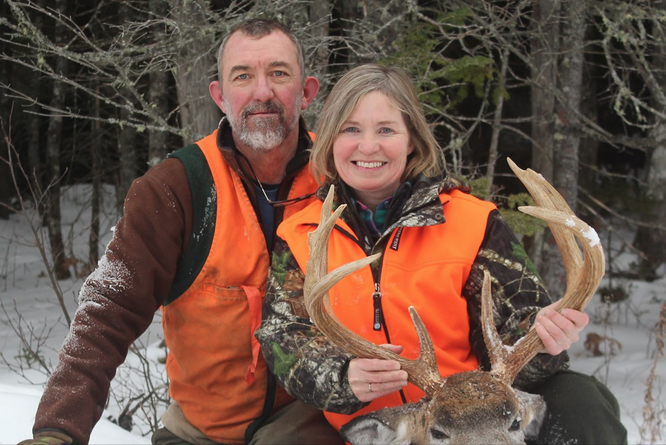 In 1975 Allagash natives Tylor and Leitha Kelly built a small hotdog stand on the bank of the Allagash River to feed hungry canoeists coming off the river. Leitha served hotdogs for many years while raising 5 children.

In 1985 Tylor saw an opportunity to build an addition to the hot dog stand when some wooden pillars from an ice bridge floated down the river. He was able to salvage them and they became the foundation for the addition. Two River Lunch was born, a full service restaurant with an attached bunkhouse!

Tylor worked as a guide and logger along with his sons Wade and Stacey until he was forced into early retirement after a logging accident left him with a broken spine after he was hit by a fallen tree.

In 1987 Wade quit the logging business, earned his guide license and pursue a guiding career. In 1990 Tylor accquired a small camp from the original Allagash Bible Camp was moved down the road and he converted into lodging.  Several years later a second camp was constructed. 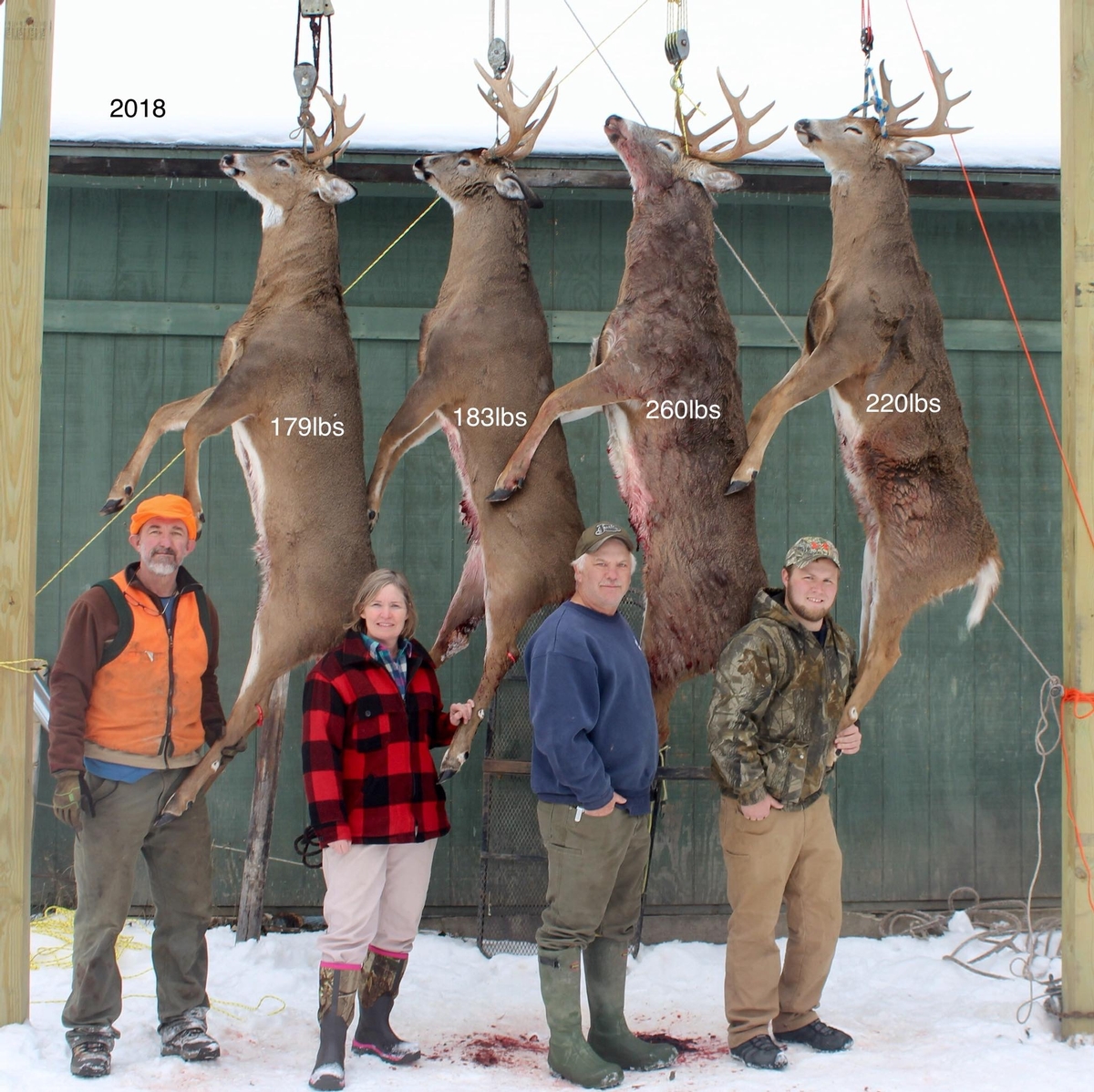 There is no substitute for experience

As interest in Maine black bear and whitetail deer hunting grew throughout the 1990's, and with his father's help, Wade built up a solid clientele with many repeat hunting customers returning to camp each Fall. As the number of Maine moose hunting permits increased, guided moose hunts also became a large part of the outfitting business.

Over the years, thousands of hunters, fishermen, snowmobilers and canoeists have enjoyed comfortable lodging and home cooked meals at Two Rivers Lunch and Tylor Kelly Camps. 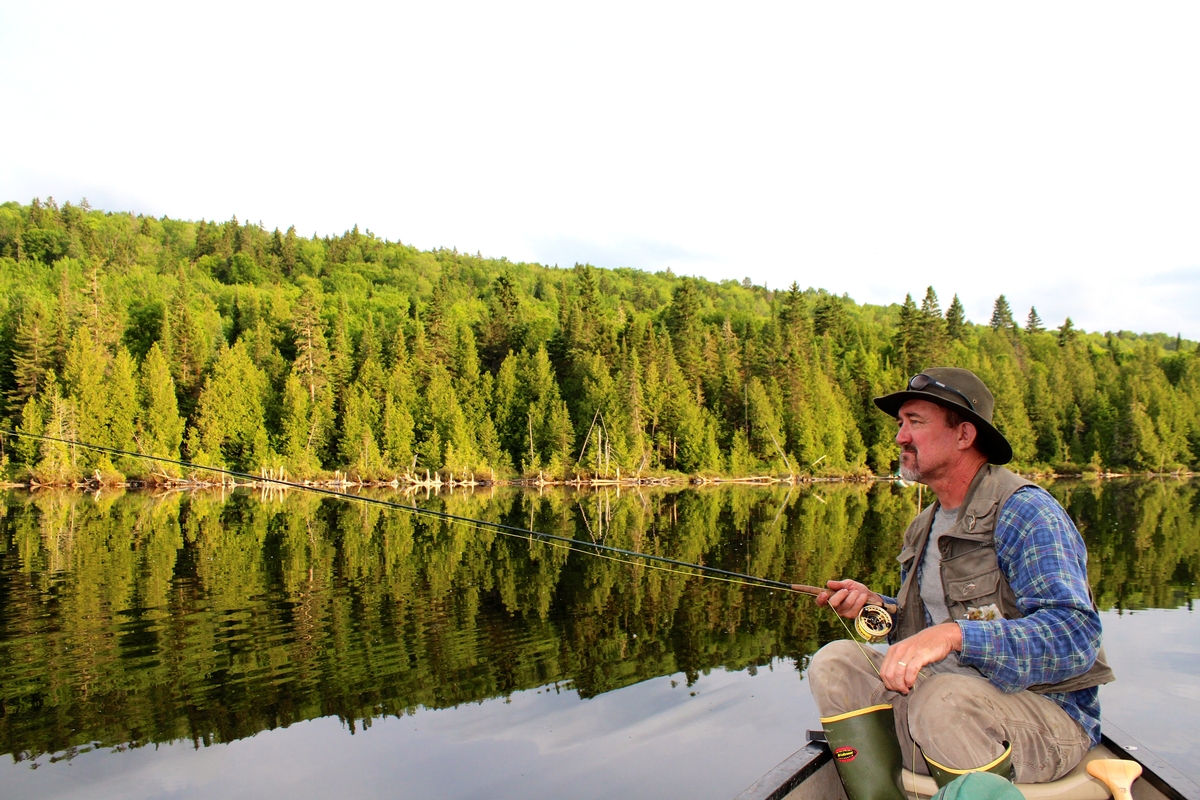 Wade Kelly is a lifelong resident of Allagash, ME. A Registered Master Maine Guide for over 30 years, he learned hunting, fishing and trapping skills as a youngster from his father Tylor Kelly and grandfather Jack Kelly.

A true woodsman, Wade earned the reputation of being an outstanding tracker. In fact when asked by a client after a long blood trail if he would find the bear, he replied “if I can’t find it, it ain't dead”! Wade served on the Maine Inland Fisheries and Wildlife Advisory Council as the Aroostook County Representative from 2010-2013. 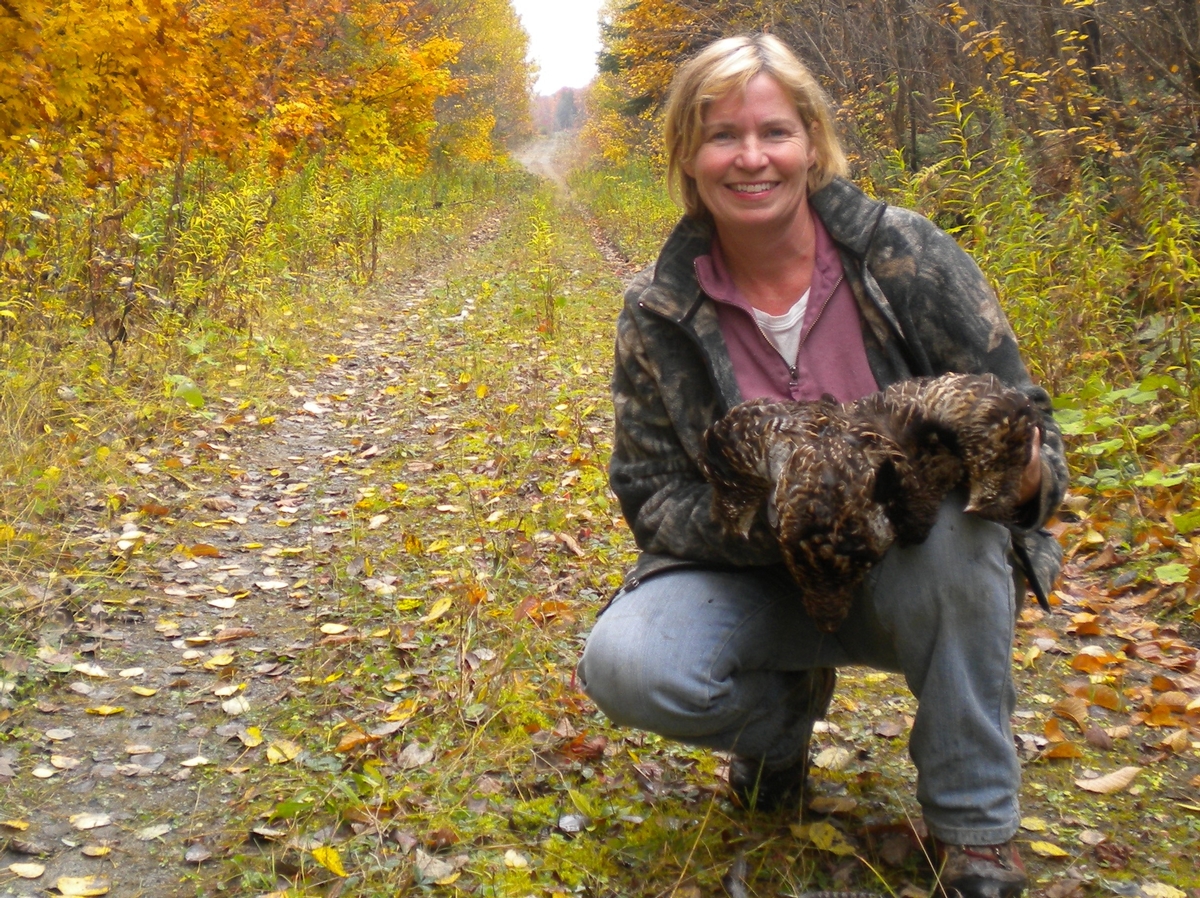 Sue Kelly is a Registered Maine Guide since 2009. She grew up in the small coastal town of Lincolnville, Me. She enjoyed tagging along with her father in the woods and learned to hunt and fish as a young girl.

She has always enjoyed the outdoors and is an avid deer hunter and grouse hunter. Sue moved to Allagash in 2009 and has been guiding bear hunters and moose hunters. Sue is also the head cook. 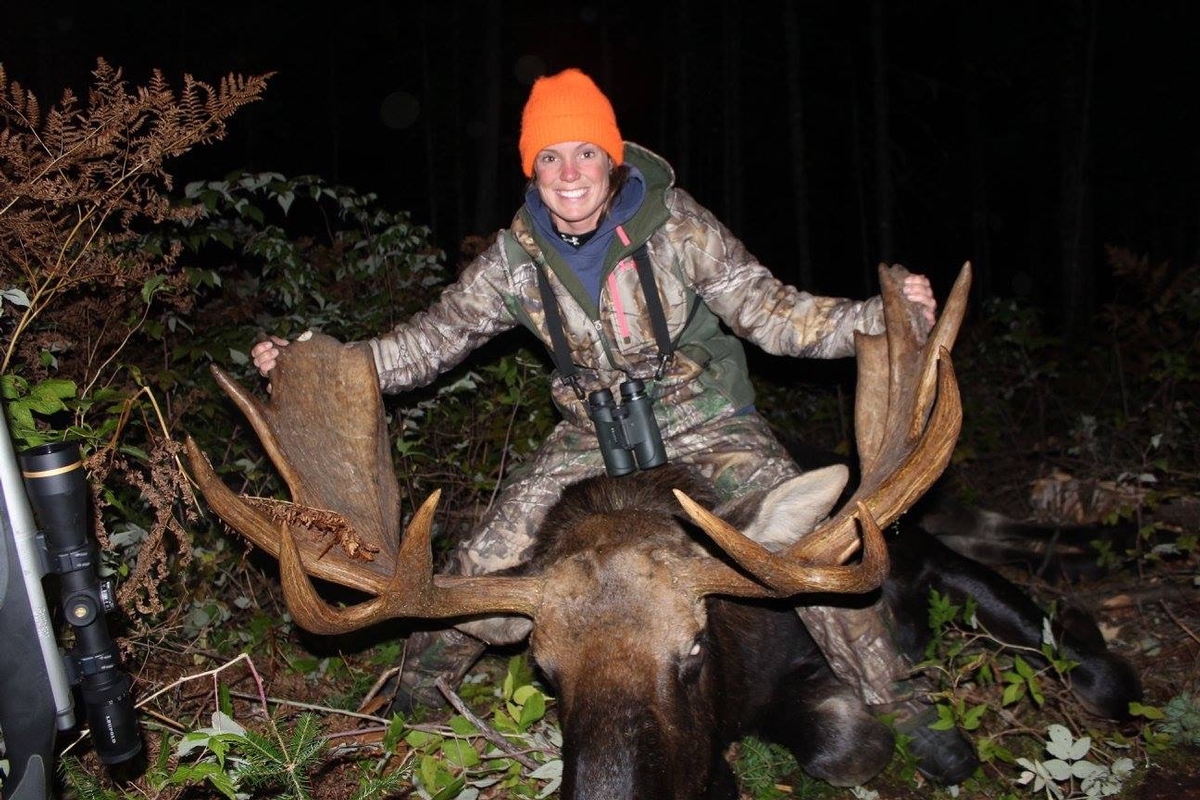 Abby earned her Maine Guide License at just 20 years old. She in an outdoor lover and has hunted since she was a youngster. Abby worked in Alaska at a fishing lodge for the summer and is in her fifth season guiding at Tylor Kelly Camps.